The Costières, a wine-growing area 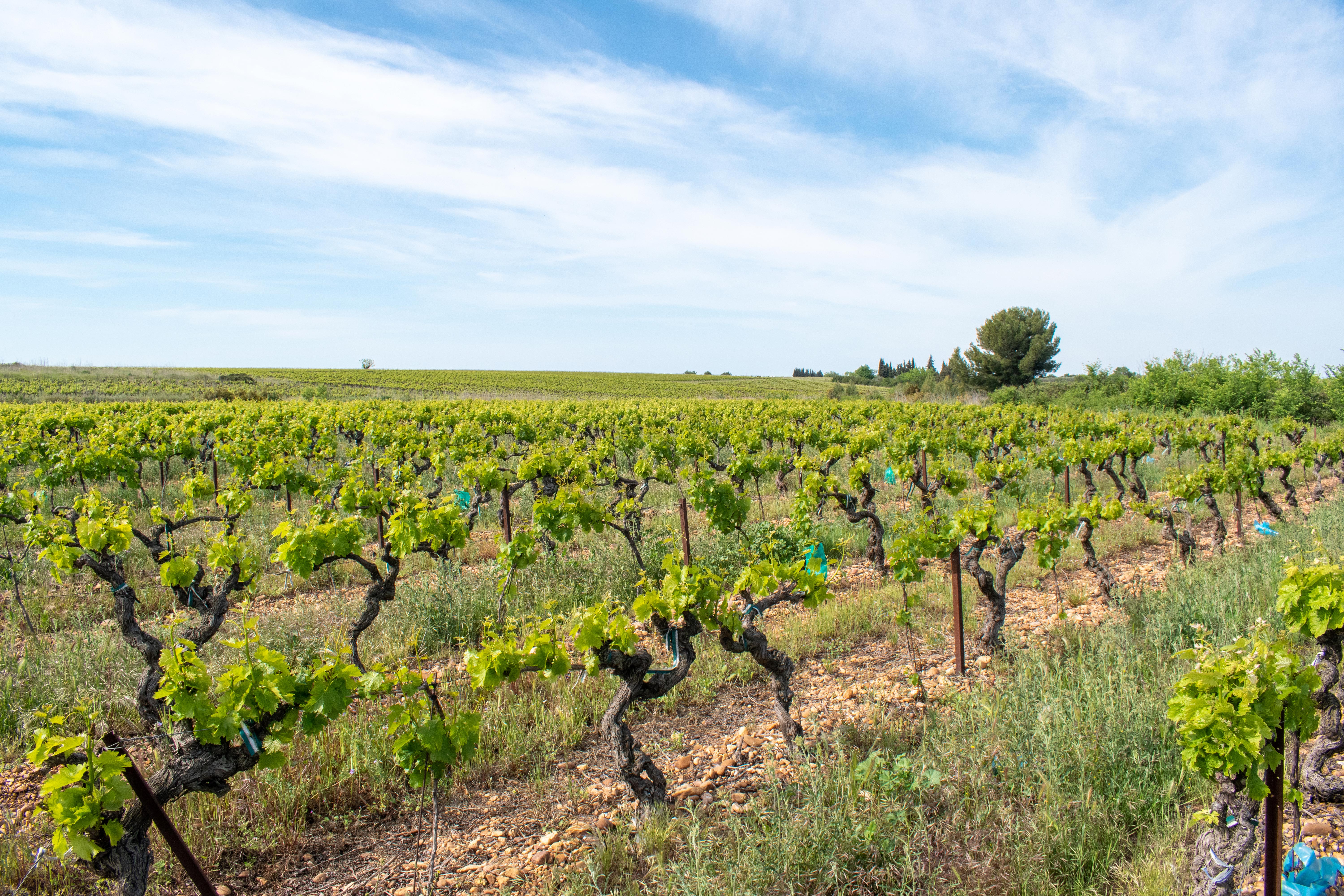 The territory and its communes 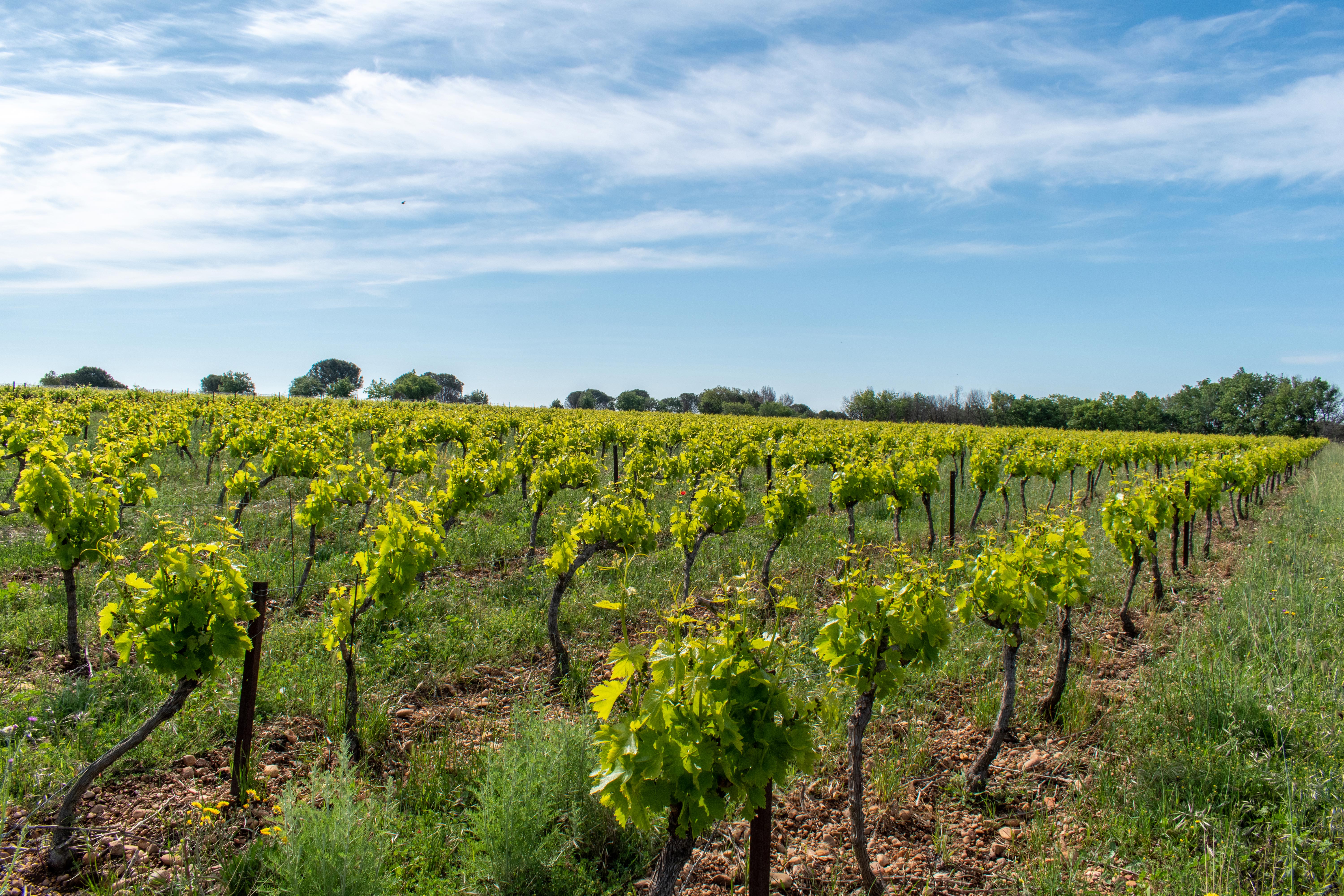 Between vineyards and orchards

A kingdom of rolled pebbles deposited by the Rhône and the Durance, the Costières terroir will surprise you with the diversity of its landscapes! Underfoot you'll see a mosaic of different types of soil: white limestone, reddish pebbles, yellow sand or red clay, you'll be amazed by the many colours! Now look up and contemplate the vineyards and orchards that reign supreme on the Costières plateau!

Did you know this?
Already appreciated by the Greeks, then by the Romans, the Costières vineyard is one of the oldest in Europe. The wines were famous: they were present at the Palace of the Popes in Avignon and exported in the 16th century. In 1986, the Costières du Gard became an AOC and in 1989, they were renamed Costières de Nîmes. 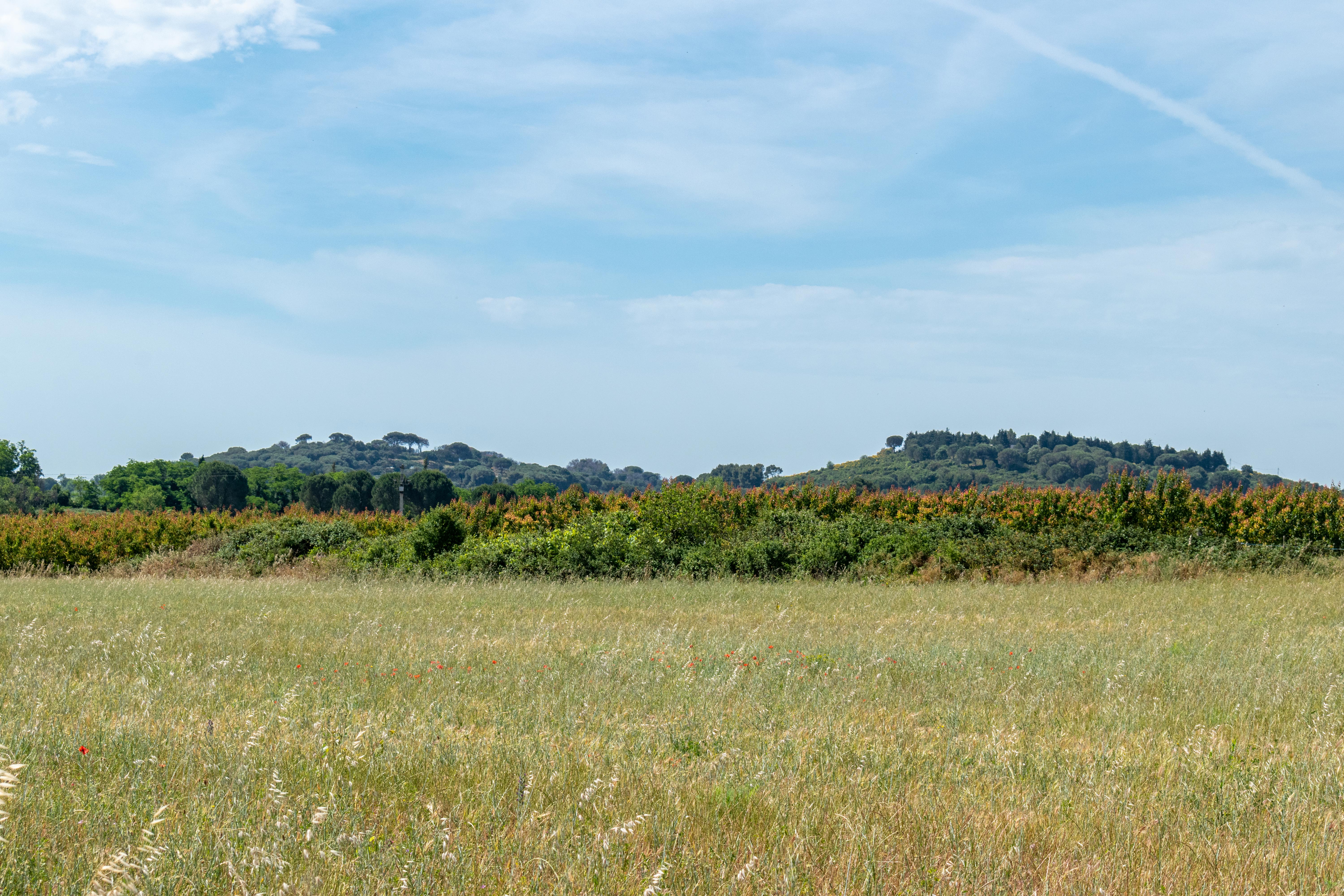 A dozen kilometers south of Nîmes lies the charming village of Générac. Nestled at the foot of its seven wild hills, called "puechs", this ancient Roman villa opens up towards the cultivated plain of the Vistrenque, offering numerous possibilities for walks! So, gain height and hike from puech to puech, the special features of the village!

Our guide's anecdote
We often refer to them as the "seven hills of Générac", which is reminiscent of the legend of the seven hills of Rome or its neighbour Nîmes. But the puechs are actually more numerous: there are at least eight of them, the highest of which is the puech Dardaillon, which rises to 146 metres! 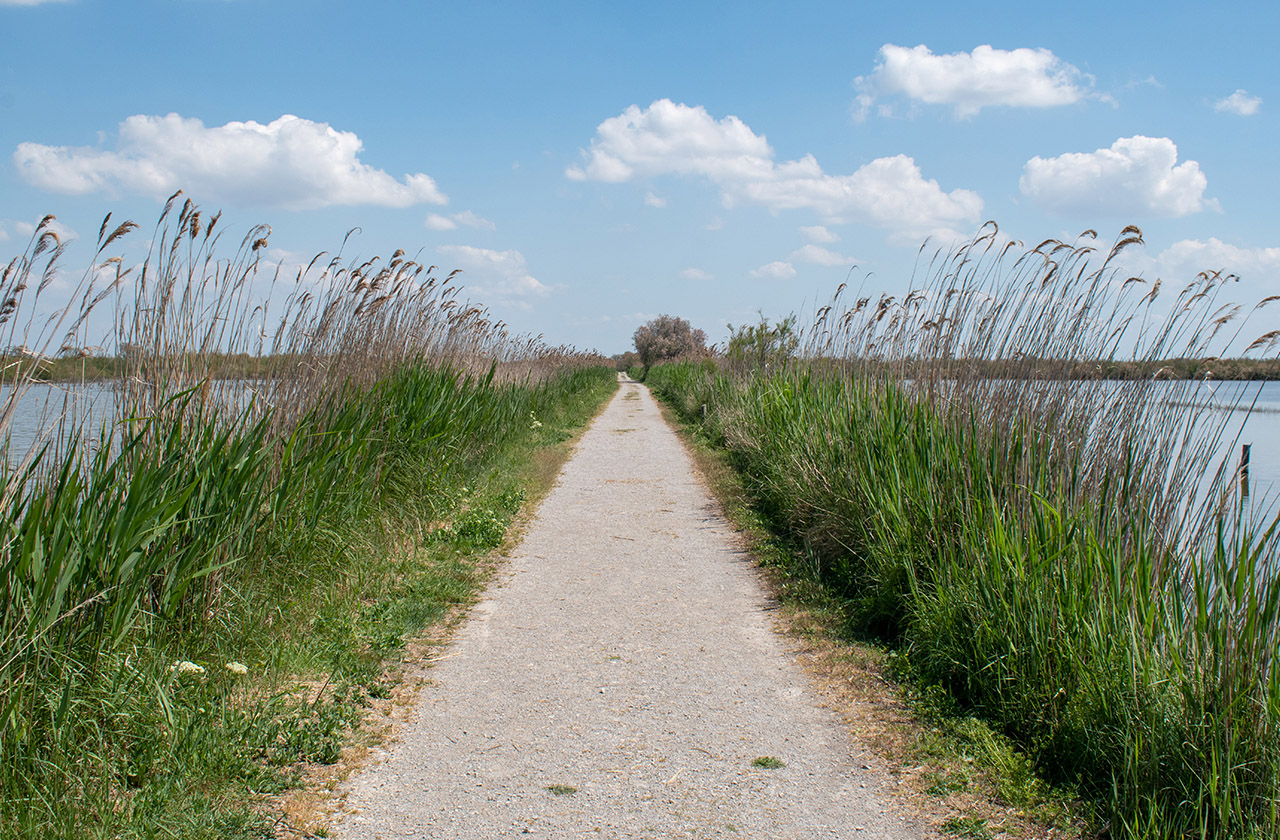 Cycling and discovery loop "Between vineyards and rice fields"

This 51 km discovery cycle tour can be completed over several days. You can start by visiting the town of Saint-Gilles, which has a rich heritage, in particular the Abbey Church, which is a Unesco World Heritage Site. Immerse yourself in a remarkable ecosystem at the crossroads of the Bouvine and wine-making traditions.
The Costières vineyards give way to rice fields and the orchards to marshes. The descent between Générac and Franquevaux will charm you with a breathtaking panorama of the most famous regional reliefs and the Camargue ponds.
There are also some great spots to observe the local flora and fauna.