Did you know this?
To the south of the town, 3km from the marina, you will find the Saint-Gilles lock. It allows boaters to pass between the Rhône-Sète canal and the Petit Rhône in order to reach the Grand Rhône further upstream. 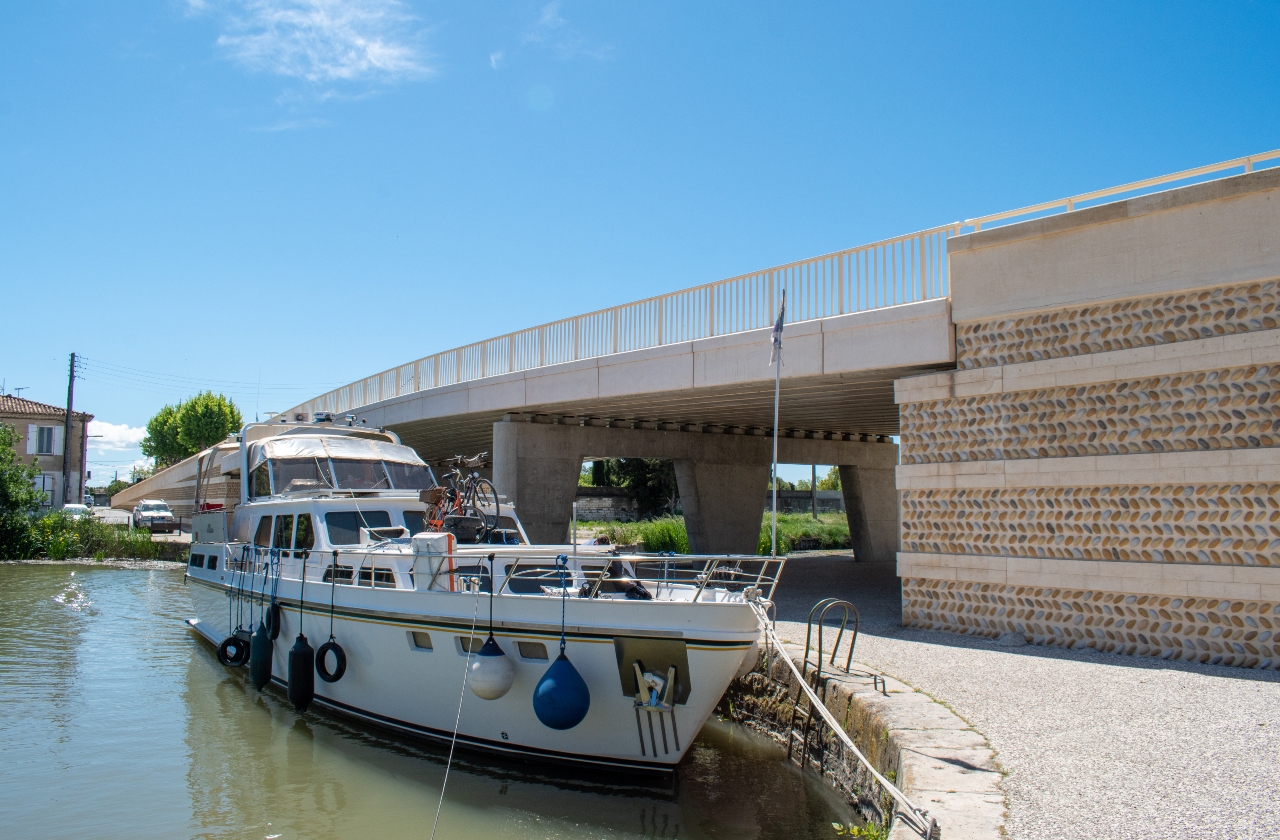 In the 11th and 12th centuries, the port of Saint-Gilles experienced an important economic boom thanks to trade with the countries bordering the Mediterranean Sea and the transport of pilgrims leaving for the Holy Land. At the beginning of the 19th century, an intense commercial activity developed with the digging of the Rhône-Sète canal. In 1985, the commercial port was transformed into a marina with the redevelopment of the quay and the installation of facilities for yachtsmen. Today, the port of Saint-Gilles is the ideal starting point for a beautiful river excursion! 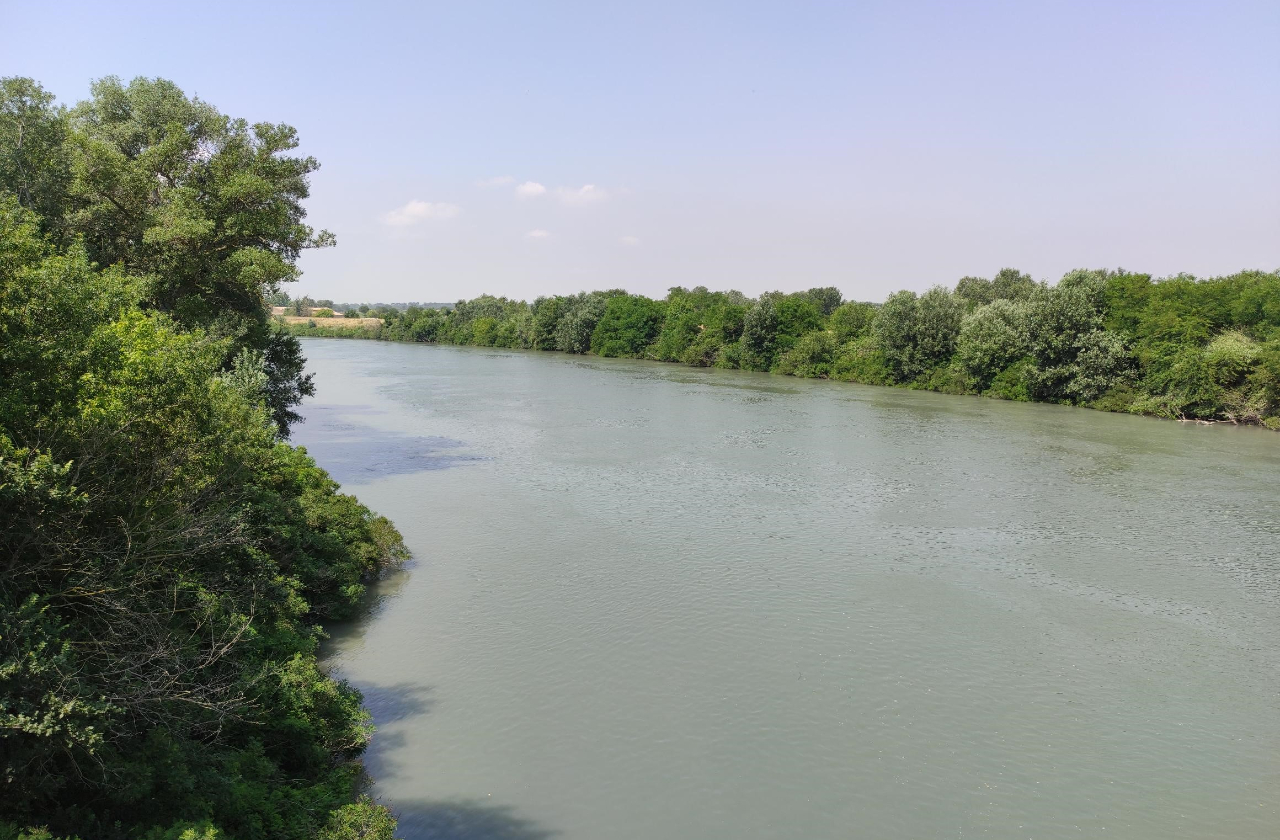 For about 60 km, the Petit Rhône runs through the lands of the Camargue to the West of Saintes-Maries de-la-Mer where it empties into the Mediterranean Sea. The Petit Rhône branches off the main river bed North of Arles, symbolically separating the Petite Camargue from the Camargue. 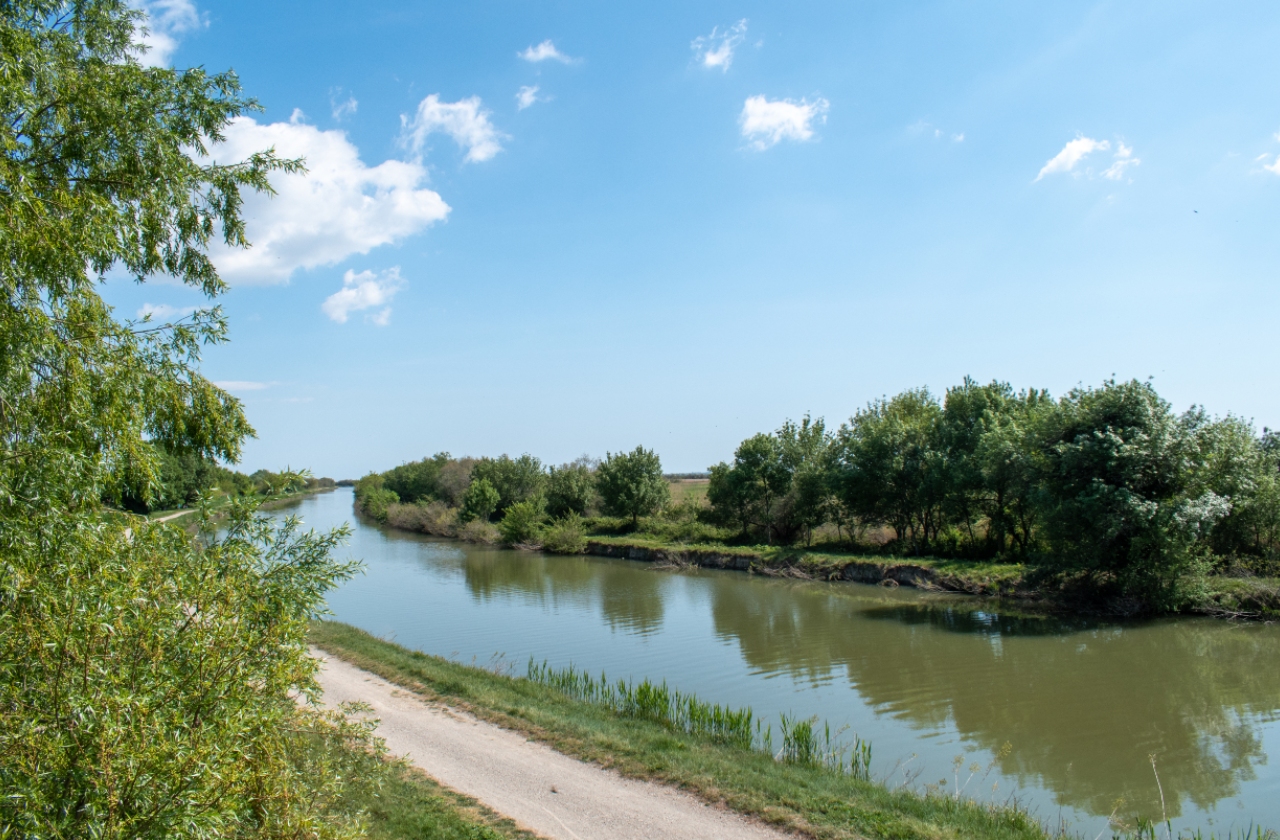 The Rhône-Sète canal, which is about 100 km long, was built at the beginning of the 19th century to link the Rhône river to the Canal du Midi. A major communication axis for river cruises, it crosses the Camargue and its lagoons before skirting the Mediterranean coastline.