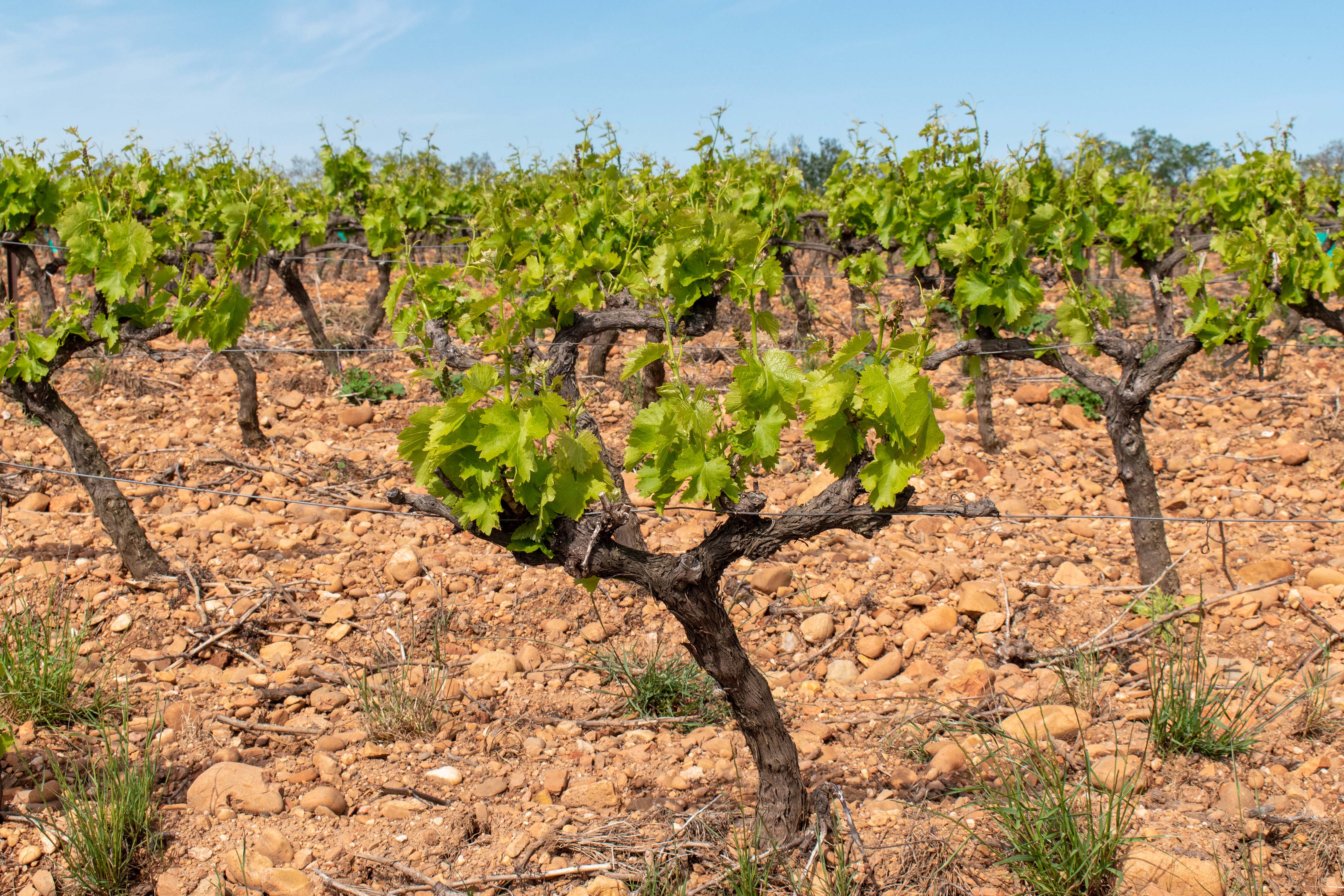 The Costières region: the kingdom of pebbles

The Costières de Nîmes area, between the Cévennes, the Rhône and the Camargue, is mainly made up of a clay-limestone soil with many rolled pebbles.

These small pebbles play a very important role in the ripening process of the grapes. Thanks to the reverberation of the sun, these pebbles act as real ovens!
The Mistral wind also plays an important role because it dries the vines and prevents the development of diseases. This allows us to limit the number of treatments. 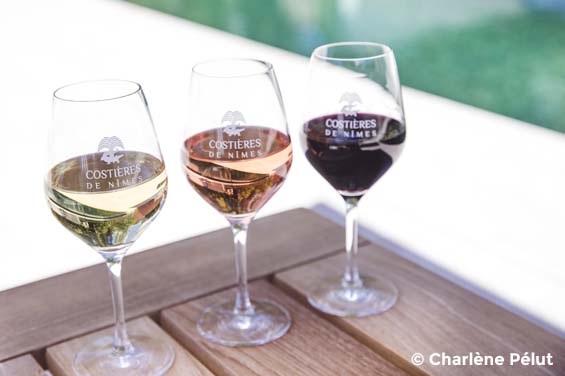 The wines of the Costières are blended wines made from at least two different grape varieties.

The juice of the grapes that make wine is almost always white. It is the skin of the fruit that gives the wine its final colour after a more or less long period of maceration. 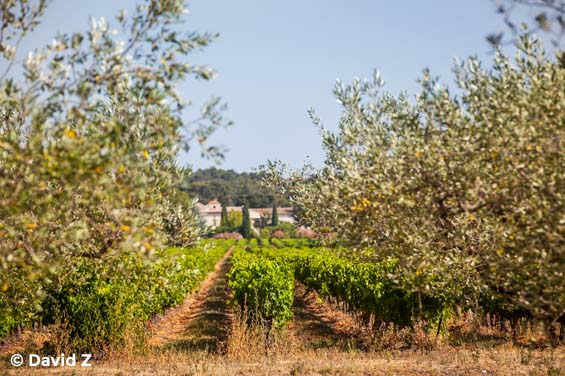 More than 2000 years ago, the Costières area was already favoured by the Greeks, who wanted to establish vine cultivation there. However, it was the Romans who developed winegrowing in our region a few centuries later.
In the 8th century, the wines produced in the area were so highly regarded that they were tasted in the Popes' Palace!
The recognition of the quality of Costières wine owes much to the personality of Philippe Lamour, a Parisian lawyer and owner of Costières land, who obtained the appellation Vins de Qualité Supérieure in 1945.
It was finally in 1986 that Costières became an AOC called Costières du Gard and finally adopted the name Costières de Nîmes in 1989.

Focus on...
THE PDO
The Protected Designation of Origin (PDO) guarantees that the product has been processed and made in a specific geographical area. The PDO label is a European sign. The French version of the PDO is the AOC (Appellation d'Origine Contrôlée). It protects the product on French territory.

In a few figures

Focus on...
The events!
- The JeuDivin every Thursday in July and August in the city centre of Nimes offers wine tastings accompanied by local products in a festive atmosphere!
- Bodega des Costières: as soon as the bullfights are over, the real aficionados meet at the bodega des Costières de Nîmes! Located at the foot of the Cathedral of Notre-Dame-et-Saint-Castor, where the poetry and magic of the festival mingle in a warm atmosphere. You can taste the three colours of the appellation as well as local products thanks to its foodtruck, until the end of the night. Passion, joy and sharing make the Bodega des Costières de Nîmes the ephemeral place not to be missed during the Feria de Nîmes!
- Vignes Toquées offers you a stroll through the vineyards! Enjoy a gastronomic tour and savour dishes concocted by star chefs while tasting the wines of some thirty Costières de Nîmes winegrowers!
More information 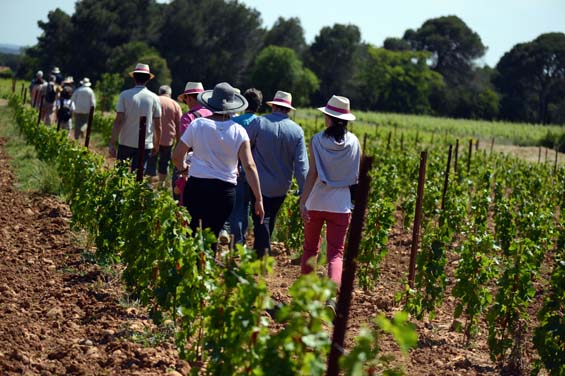 A territory full of discoveries!

The Costières de Nîmes region, which has been awarded the Vignobles et Découvertes label, and the winegrowers who bring it to life, are happy to welcome you all year round and offer you a wide range of activities to suit all tastes.

So why not let yourself be tempted by a guided tour and tasting at a charming estate or by a peaceful weekend in a gîte in the middle of the Gard vineyards?