Did you know this?
In the Middle Ages, the abbey of Saint-Gilles was the fourth place of pilgrimage in the Christian world after Jerusalem, Rome and Santiago de Compostela! 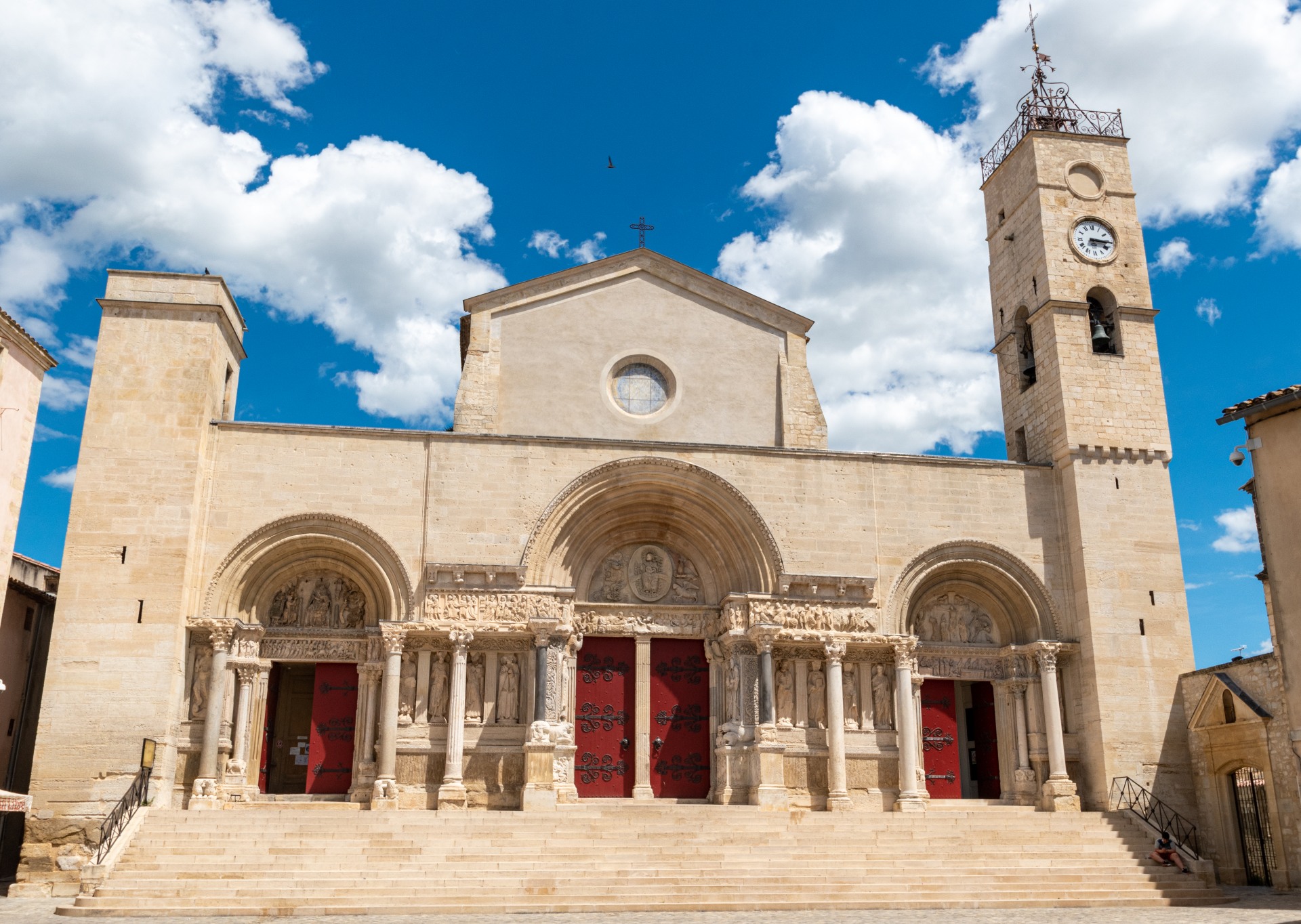 Built at the end of the 12th century, the abbey church is a real architectural jewel. In the past, this major site drew pilgrims from all over the world. Today, the monument is listed as a World Heritage Site as part of the "Pilgrimage Route to Santiago de Compostela in France" series.

Take the time to admire its sculpted façade, an authentic masterpiece of Romanesque art. Among others, you will find a frieze with an iconography dedicated to the Passion of Christ.

Discover its monumental crypt, a full-sized lower church. Exceptional in its size and the quality of its vaults, it still contains the tomb of Saint Gilles. 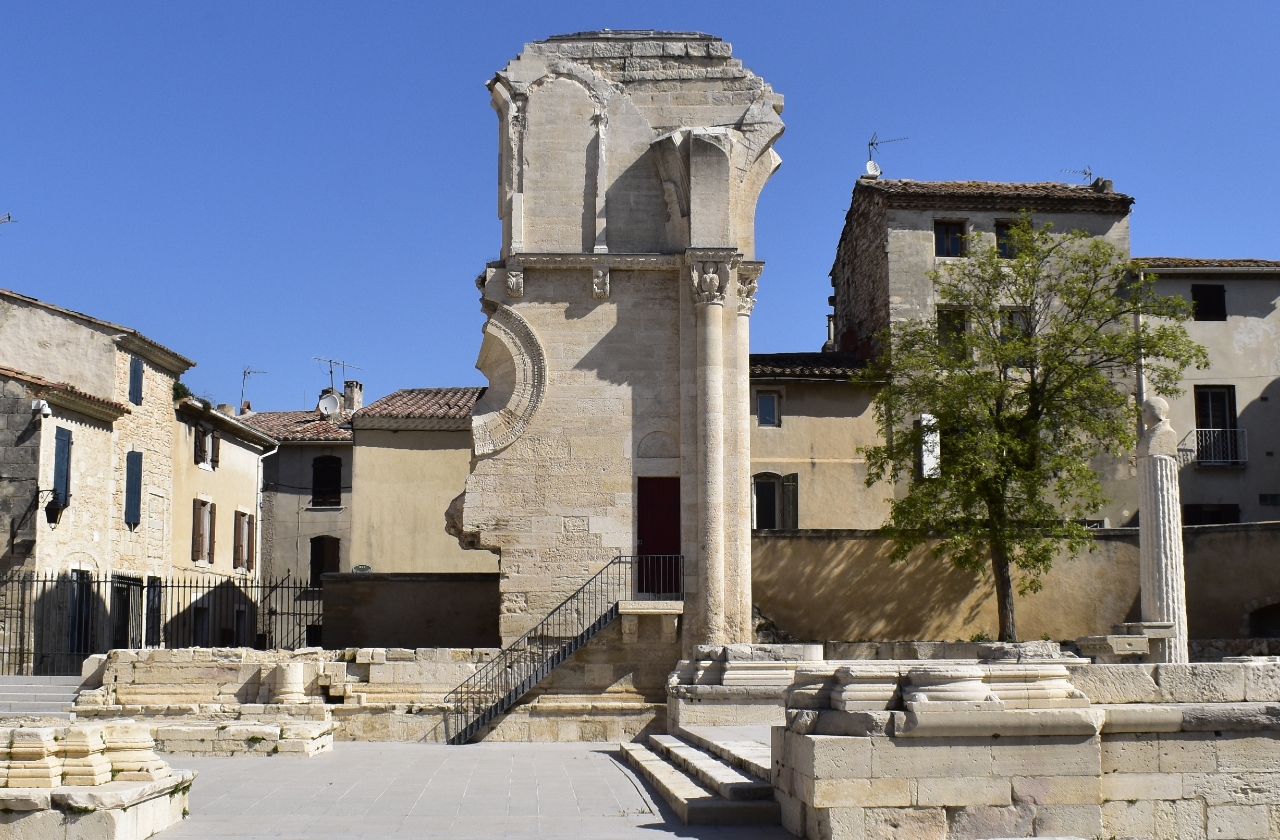 Perfectly preserved in the former choir of the abbey church, this staircase, known as the "Vis de Saint-Gilles", is an architectural masterpiece of the medieval period. Its characteristic helical and vaulted structure is a remarkable feat of stereotomy, achieved by the stonemasons of the Middle Ages. Even today, the Vis de Saint-Gilles remains a must-see for stonemasons. 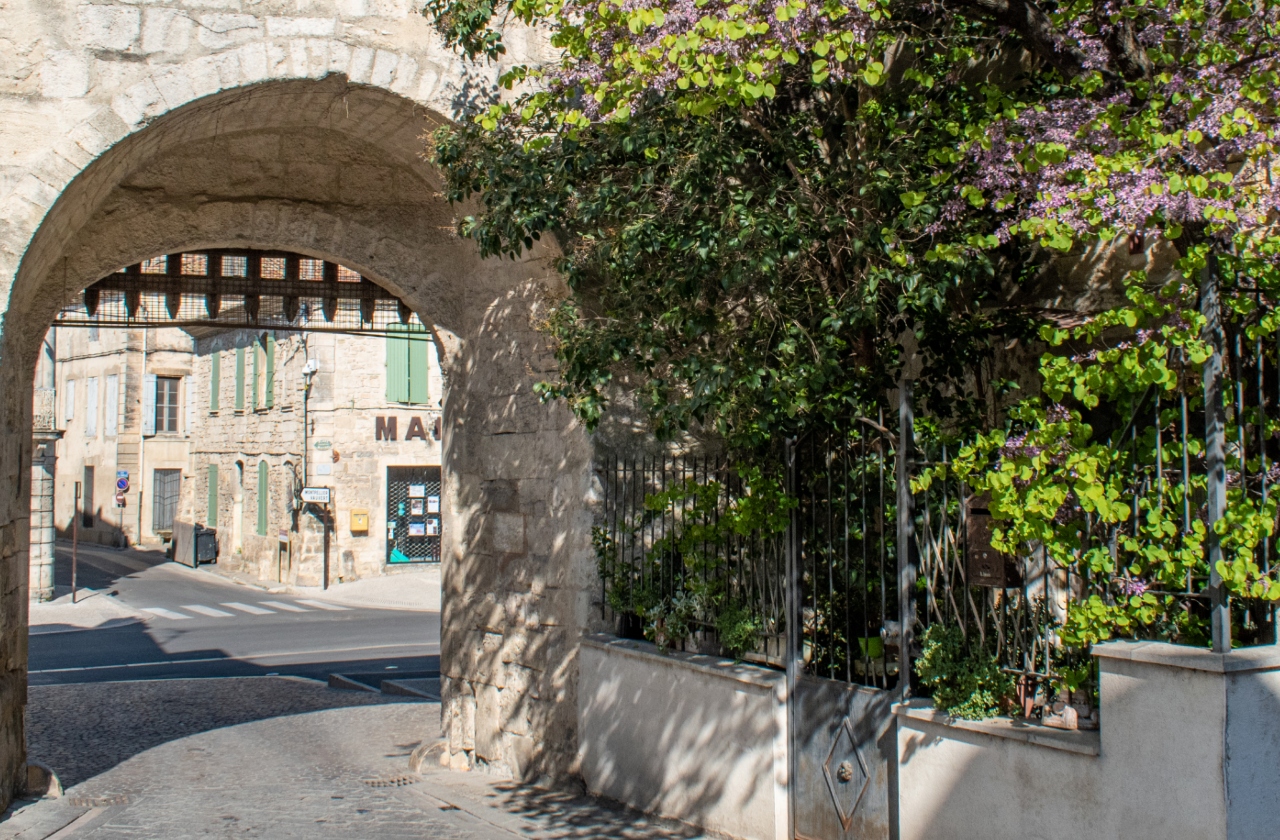 Built in the early 12th century, the Porte des Maréchaux, or the Marshalls’ gate, was one of the seven gates leading into the walled city. It was later integrated into the new 14th century wall.

As you stroll through the historic centre, you can admire...
Romanesque houses
Built in quality ashlar, these beautiful houses have ground floors with large doors. Their upper stories are lit by twin windows linked by mouldings and friezes that cross the façade. Most of them are covered with imposing lintels. 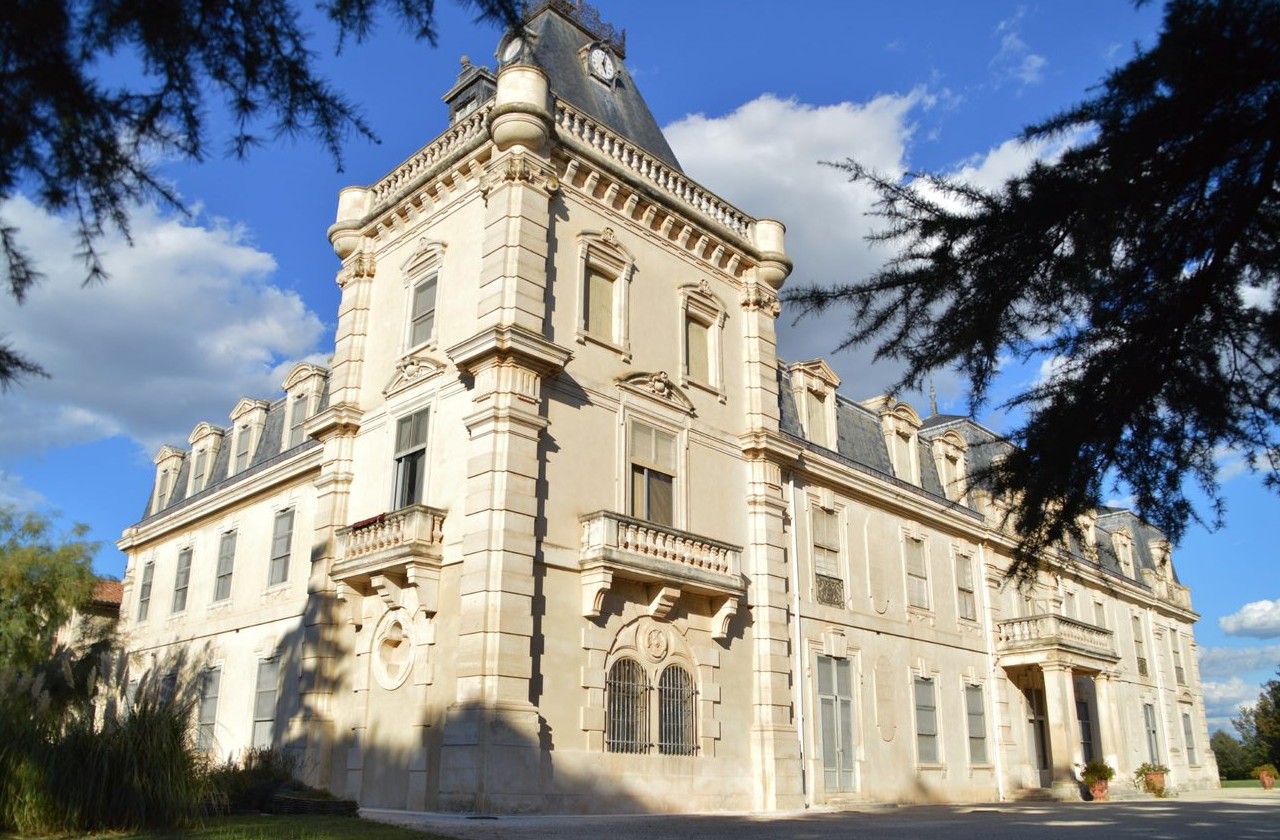 Located 5km from the town, the Château d'Espeyran is nestled in a superb 13-hectare park. Formerly the summer residence of the Abbots of Saint-Gilles, it became an elegant residential castle in the 19th century. Listed as a Historic Monument, it houses a large furnished residence reflecting the lifestyle of a rich 19th century bourgeois family.

The Château d'Espeyran is above all the most important site for the conservation of microfilms and digital images in the national and territorial network of the Archives de France, the French national archive.


Our guide's anecdote
Legend has it that St. Giles lived as a hermit in a forest not far from here, where he tamed a deer. During a hunting trip, a man of the Visigoth king, named Flavius Wamba, shot an arrow at the animal, which injured the hermit instead. To make amends, the king gave him the territory of the town to found an abbey, of which Gilles became the abbot.